PULS buildings come with amenities never before seen in the dorm market segment as well as retail outlets tailored to the young executive lifestyle.

Based on in-depth market research, 1,200 survey responses, dozens of focus groups, and long-term testing of several mock-up units, PULS has developed smart and efficient young executive suites that address the universal need for smaller living spaces. Each suite is fully furnished and fitted with a first-class bed, private bathroom, kitchenette, and storage space. 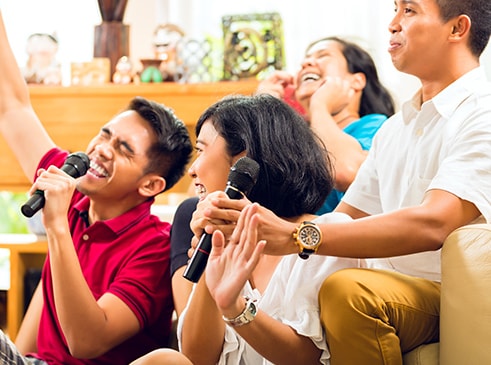 Catering to an underserved
demographic

Young professionals as a demographic is relatively new in the Philippines and developed mainly on the back of the boom in the Business Processing Outsourcing (BPO) sector. According to the IT BPO Association of the Philippines (IBPAP), 1.2 million Filipinos were directly employed in the BPO industry at the end of 2015, up from 101,000 in 2004.

The infrastructure for this group is still developing and no large-scale facility currently exists to provide quality affordable housing to this demographic.

PULS research shows that most young professionals in the Philippines live in sub-par housing and commute for hours every day. Because of seasonal traffic congestion and increasing structural traffic congestion, this commute is set to worsen. As a result, the market for rental places is growing as it makes sense for people to move closer to their office than go through Manila traffic on a daily basis. 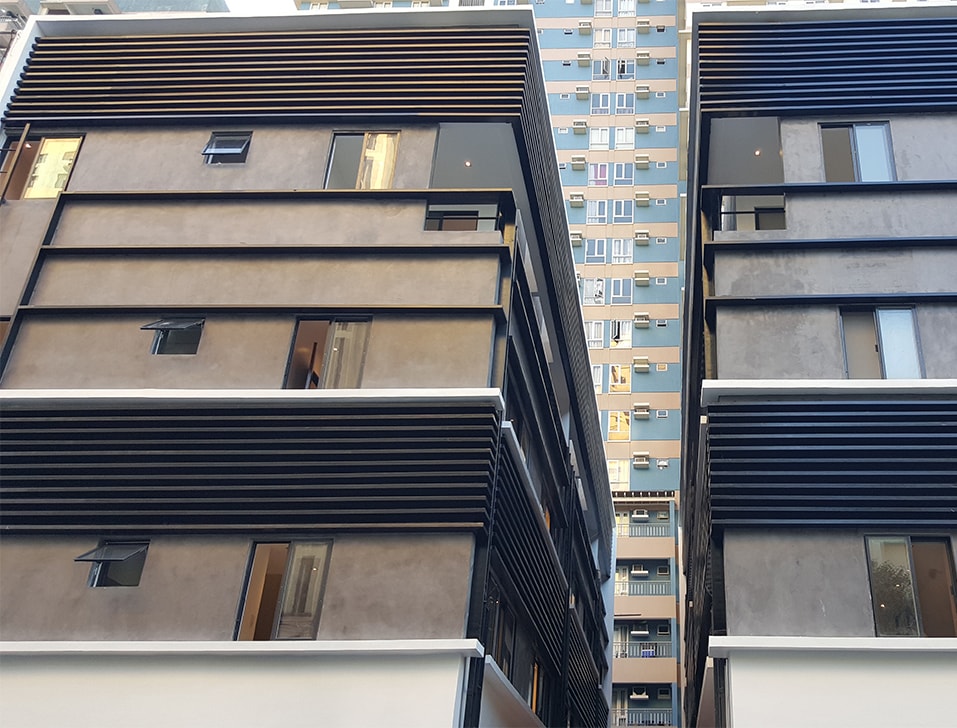 Social relevance is an integral part of our philosophy. In all our activities, we seek to balance shareholder value and our contribution to society and the population at large. Our locations close to major work centers allow our tenants to reduce overall traffic congestion and their carbon footprint.

We are a close-knit and diverse group of 23 entrepreneurial Manila-based professionals with a long history of working together. Led by an international and highly experienced management team with a proven track-record of building successful companies in Asia, PULS thrives on the fast-paced, dynamic, and fiercely competitive business environment of the Philippines.

We are a close-knit and diverse group of 23 entrepreneurial Manila-based professionals with a long history of working together. Led by an international and highly experienced management team with a proven track-record of building successful companies in Asia, PULS thrives on the fast-paced, dynamic, and fiercely competitive business environment of the Philippines.

Mark is Co-Founder and CEO of PULS. He was previously CIO and Managing Partner of Development Principles Group (DPG), which is a successful private equity firm in China with 4 offices and US$ 250 million in assets under management. Prior, Mark was Investment Officer covering Asia at FMO, the Dutch development bank, where he completed a series of investments and loans in Asia. Earlier, he was Vice President at Deutsche Bank (London) where he was responsible for fixed income products in Central & Eastern Europe and before that he was with ABN AMRO Bank (London) responsible for emerging markets structured products in Central & Eastern Europe, Middle East, Central America and Caribbean.

Mark graduated from Erasmus University in Rotterdam, the Netherlands with an MSc in Finance. During his academic career he was involved in various activities within the China Center for European Cooperation and he was also the visiting scholar (international finance) at the Fudan University in Shanghai. Mark is Filipino and based in Manila. He co-founded MicroSourcing (www.microsourcing.com) in 2004, a successful Manila based BPO company.

Steven is co-founder and Investment Advisor of PULS. Prior to founding PULS, he was Managing Director, Head of Private Placements, at Royal Bank of Scotland in Hong Kong. In this role he was responsible for origination, structuring, execution and distribution of bespoke financing transactions across Asia and Australia. Prior to that, he was with ABN AMRO Rothschild in Hong Kong, London and Amsterdam as an Executive Director in Equity Capital Markets.

Steven graduated from Erasmus University in Rotterdam, the Netherlands, with a Masters in Law and studied Law at Florida State University, USA. He co-founded and serves as Non-Executive Director of the Indonesia operations of UPC Renewables, a leading renewable energy development company, which is developing the first modern utility scale wind projects in Indonesia. 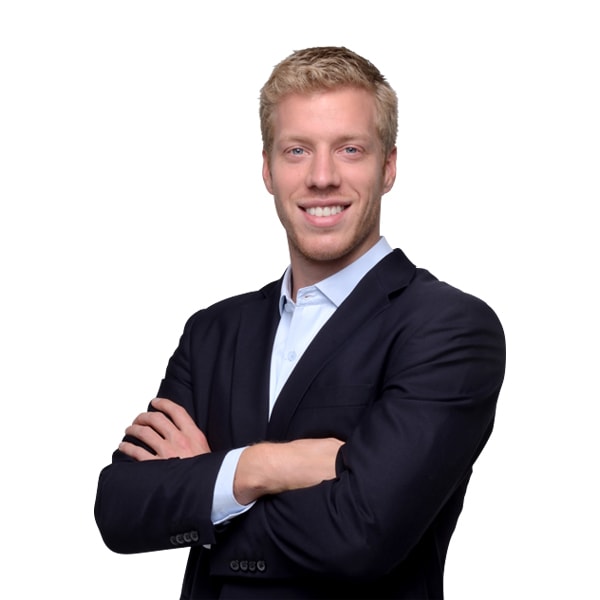 Jelmer is Investment Advisor of PULS. Prior to joining PULS he worked for Lehman Brothers as an M&A Analyst and for McKinsey & Company as a Consultant. Jelmer also worked in China as an Investment Manager at China-based private equity fund Development Principles Group, where he was responsible for investment analysis, structuring, execution and monitoring. Finally, he worked as a negotiation instructor at Harvard Law school.

Max is Head of Operations of PULS. Prior to joining PULS, he was an Associate Director in the Assurance and Business Advisory practice of Ernst & Young Philippines (“EY”). During his stay in EY, he was involved in the financial statements audit of companies belonging to banking & finance, real estate, airline and manufacturing, as well fraud investigations and due diligence work related to merger and acquisitions, equity and bond offerings. 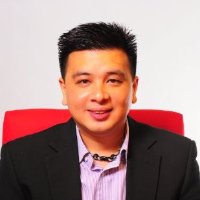 Jogee is Head of Property Management of PULS. Jogee has 14 years experience in sales within diverse industries including real estate, telecommunications and information technology. He possesses vast knowledge in sales operations having led sales divisions of several companies in the past. Jogee also has solid experience in tactical marketing and business development to compliment his sales expertise.